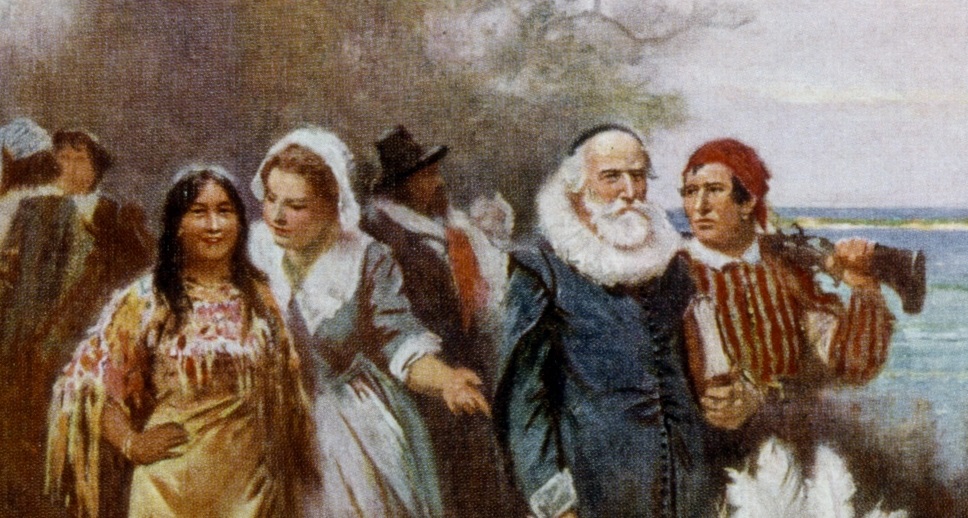 Today, Thanksgiving is one of the most important holidays in the United States. Originally, the intention of the celebration was to thank God for the harvest and the survival of the Massachusetts colony during their first year. Over time, Thanksgiving became the secular family holiday it is today, with parades, sports events, and a traditional Thanksgiving dinner.

Thanksgiving was partly influenced by European harvest festivals and the religious practices of the Pilgrims which involved thanking God for positive events in their lives by days of prayer. However, the Thanksgiving celebration of 1621 is often referred to as the beginning of the American holiday tradition – the “First Thanksgiving.” The settlers and a group of Wampanoag (Native Americans who had lived in the area before the arrival of the Europeans) supposedly celebrated and feasted for several days.